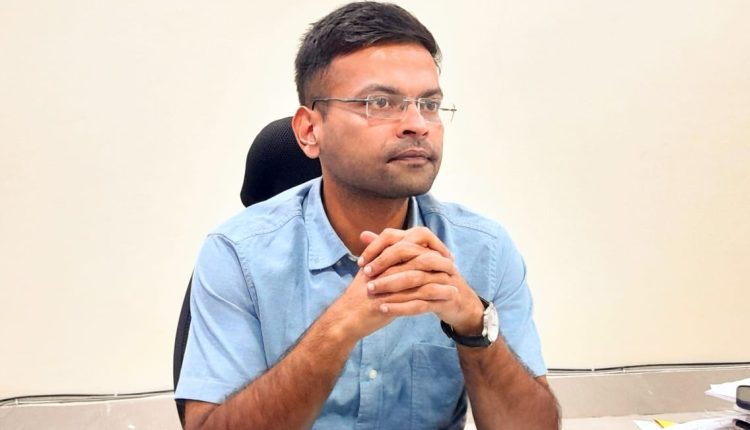 Puri: A total of 236 CCTV cameras will be installed at the Singhadwar of Srimandir and Gundicha temple during the annual Rath Yatra this year, informed Puri Collector Samarth Verma on Friday.

According to District Collector, the tender process for the same has been also completed.

It is pertinent to mention here that Chief Secretary Suresh Mohapatra and DGP Sunil Bansal had directed to tighten CCTV surveillance in and around Srimandir after the ‘Rosa Ghara‘ incident. The issue was also discussed at a meeting of the temple’s management committee.

Preparations for the world-famous Rath Yatra (Car Festival) have begun and a meeting of the Rath Yatra Coordination Committee will be chaired by the Central Revenue Commissioner on the 20th of May.

Similarly, a meeting was held under the chairmanship of SJTA Chief Administrator Vir Vikram Yadav to prepare for the Rath Yatra. District Collector Samarth Verma, and Niti and Development Administrator, were prominent among others present in the meeting.

The first review meeting for the Rath Yatra was chaired by District Collector Samarth Verma on the 5th of May.

The district, police and Srimandir administrations have started preparation for annual sojourn of Lord Jagannath and his sibling deities as they expect footfall of around 12 to 15 lakh devotees this year is the COVID situation remains normal.

Also Read: 135 New CCTVs To Be Installed On Srimandir Premises