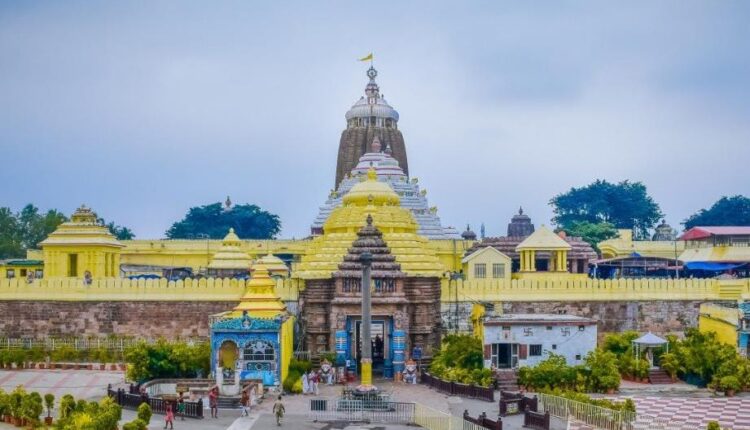 According to reports, the stoves are believed to have been demolished early on Sunday morning. However, who and why committed such act is yet to be ascertained.

Meanwhile, the temple administration has begun an inquiry into the incident.

It is pertinent to mention that the Puri Srimandir’s Rosa Ghara is the largest and the biggest kitchen in the world with over 700 Chulahs.