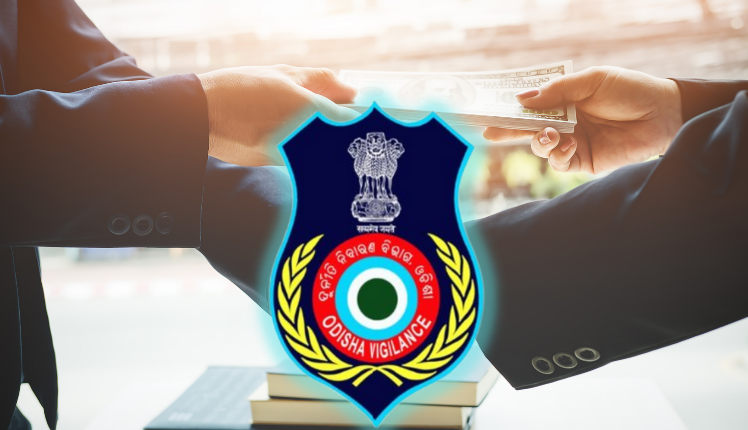 Sambalpur: The Odisha Vigilance on Friday arrested a vigilance Inspector of Sambalpur Division on charges of demanding and accepting bribes.

According to vigilance officials, the accused identified as Manasi Jena had demanded a bribe of Rs 10 lakh from a government official for the closure of his petition.

Accordingly, a trap was laid on Friday and the accused was caught by the officers of the Internal Vigilance Unit of Odisha Vigilance.

“She received the bribe through a private person named Mukesh Sahoo of Bargarh. Searches have been launched on properties of Jena and Sahoo. Further investigation in the case is continuing,” an official said.

The bribe money was recovered from the possession of the accused. In this connection, a case has been registered and further investigation is continuing, Vigilance officials said.