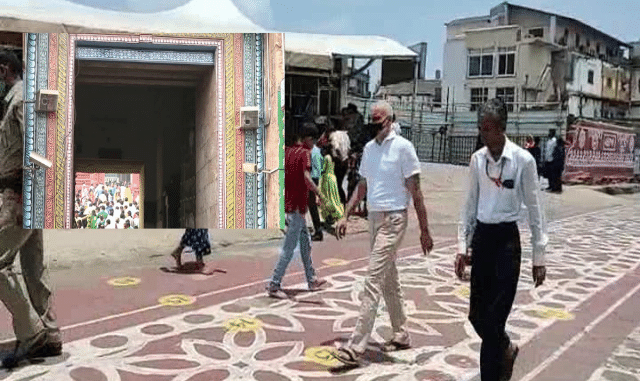 The ASI superintendent arrived in Puri for the first time since the ASI’s affidavit in Orissa High Court. The ASI in the affidavit stated that they have not accorded any valid permission to the state government to undertake the Heritage Corridor project close to the 12th Century Shree Jagannath Temple.

ASI Superintendent Arun Mallick inspected how and where CCTVs will be installed inside the shrine in coordination with the ASI. He also inspected the Heritage Corridor project.

The High Court, on the other hand, has directed the SJTA and the ASI to jointly carry out the work of the Puri Srimandir Parikrama project.

Keep The Honeymoon Phase Alive In Your Relationship: Follow These Tips