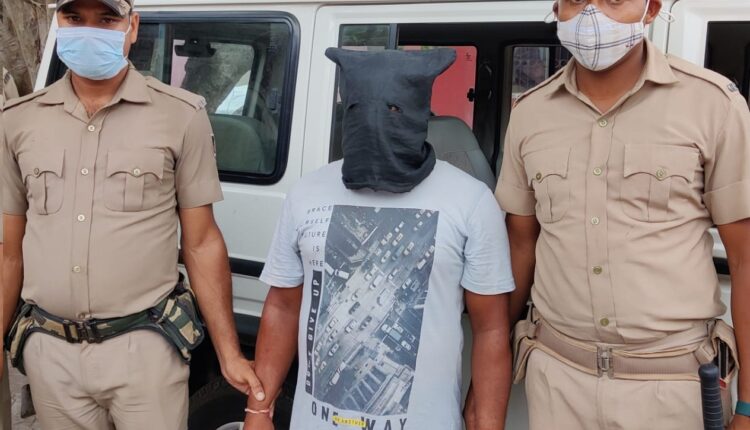 Puri: In the latest development in Puri Srimandir Rosaghara Vandalism case, a local court here Wednesday rejected the bail plea of the accused and sent him to 14-Day judicial custody.

According to reports, the Singhadwara police produced the accused, Jagan Mohapatra (30), a resident of Khurda district, before the court here this evening. However, his bail application was turned down and he was sent to jail.

Puri SP Dr. K. Vishal Singh, in a press meeting, said that the accused has been identified on the basis of CCTV footage of the incident.

“If necessary, the accused will be brought on remand for further interrogation into the desecration of the kitchen at the Shree Jagannath Temple,” the SP added.