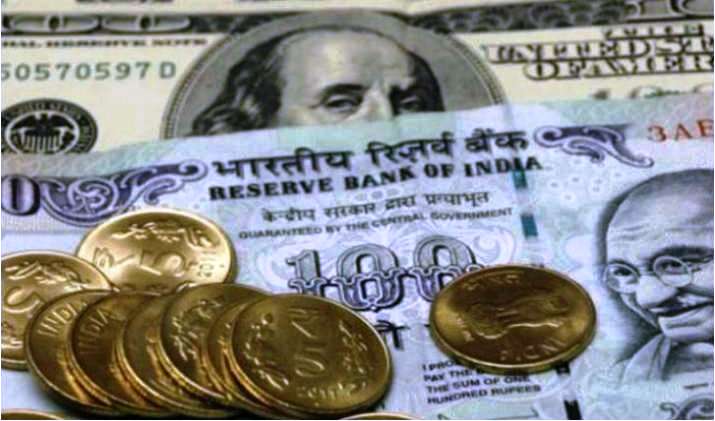 Mumbai: The Indian rupee hit its lowest level against the U.S. dollar amid soaring oil prices and continued outflows of foreign portfolio money.

The Ukraine crisis pushed Brent crude oil price to $130 a barrel on Monday.

Besides, the trend is expected to trigger an inflationary trend and ultimately a reversal in monetary policy.

Furthermore, it has accelerated FIIs’ selling in the Indian equity market.

Consequently, the Indian rupee touched a new record low of 77.02 to a USD on Monday’s trade session.

There are four factors behind the rupee’s depreciation—oil prices, dollar shortage, relentless outflows from equity with a risk of spill over to debt now and the unwinding of the carry trade, said Anindya Banerjee, deputy vice president for currency derivatives and interest rate derivatives at Kotak Securities. The unwinding of the carry trade, in particular, can cause a far bigger reaction on the dollar-rupee, which is why the RBI is intervening aggressively, Banerjee said.