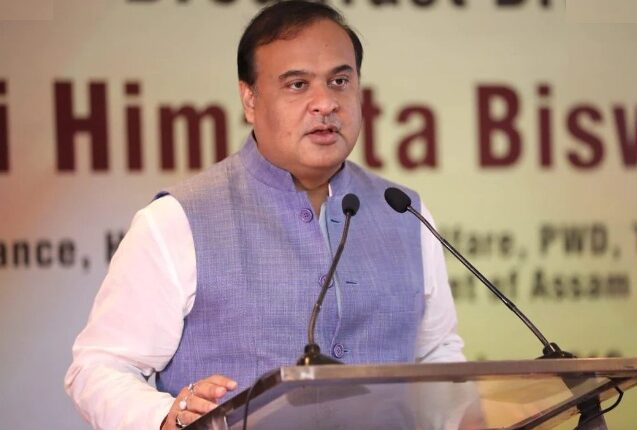 New Delhi: Himanta Biswa Sarma will succeed Sarbananda Sonowal as the Chief Minister of Assam. The swearing-in ceremony will be held on Monday.

The decision was announced by Union minister Narendra Singh Tomar today after the newly-elected legislative members of the assembly ratified it and unanimously elected Sarma as the leader.

Earlier in the day, Sonowal submitted his resignation to Governor Jagdish Mukhi.