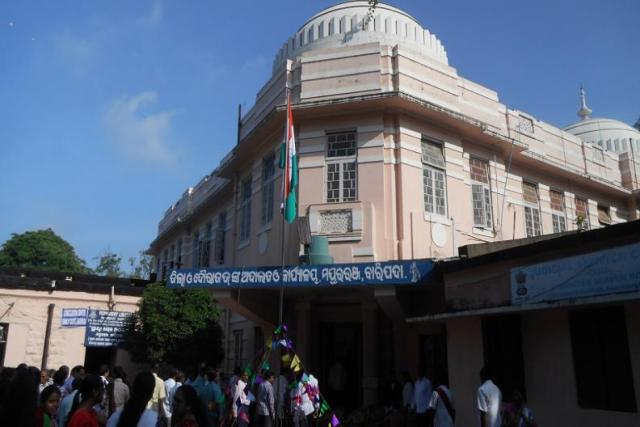 Baripada: A local court on Tuesday sentenced a 58-year-old man to 20 years rigorous imprisonment for raping a minor girl in Mayurbhanj district.

District Fast Track Court Judge Durga Charan Mishra convicted Dulal Singh for raping a 16-year-old girl in 2019 and also imposed a fine of Rs 10,000 on him.

The incident took place in the forest near the village Kachhimbila under Betnoti Police Station on May 20, 2019. Dulal took the minor girl to the nearby forest and raped her. The victim’s brother rescued her from the forest and lodged an FIR at the Betnoti Police station.

Police had registered a case under POCSO Act and arrested the accused Dulal Singh.

Special Public Prosecutor Manoranjan Pattnaik said the victim girl had died in 2021 for which she could not appear during trial in court.

The judgment was based on the statement of the brother of the victim an eyewitness and statement of 18 other witnesses and medical report, the Special Public Prosecutor said.