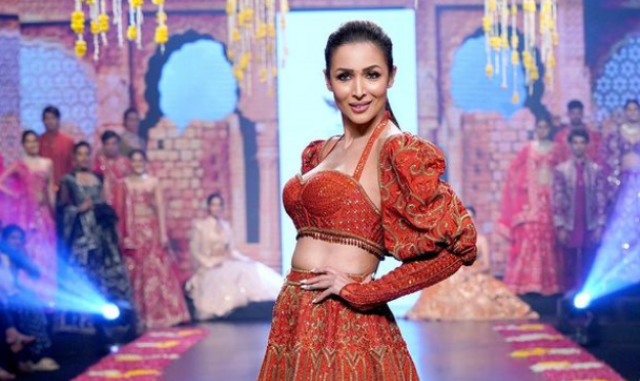 Mumbai: Malaika Arora is  is quite popular on Instagram. She never failed to entertain her fans with her dancing skills.

Now, Malaika has tried her hand at the new “Jiggle Jiggle” trend in a video. In it, she is joined by two of her team members who perform the viral dance routine with Malaika leading them. In the caption, she wrote, “Felt cute, shot it, won’t delete it.”

In the video, Malaika Arora is dressed in a silver shimmery outfit with fringe detailing and a full face of glamorous makeup.

On the work front, Malaika Arora was last seen as a judge in the reality show India’s Best Dancer, alongside choreographers Terence Lewis and Geeta Kapur. She also served as a judge and mentor on Supermodel Of The Year, seasons 1 and 2, with Milind Soman and Anusha Dandekar.

Jio Game Controller Launched With Up To 8-Hour Battery Life At Rs 3,499