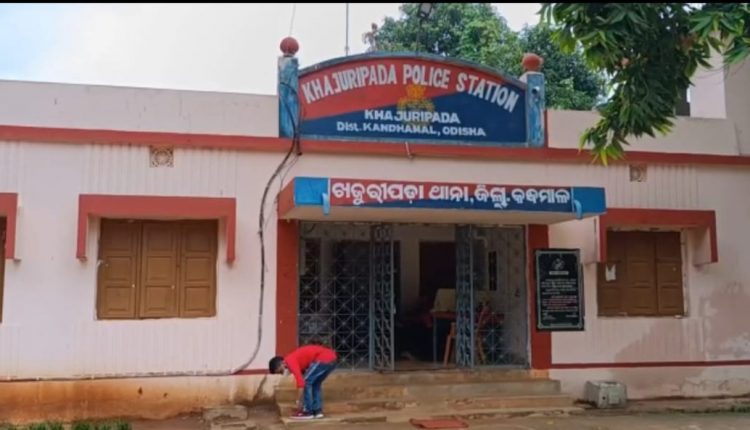 Under the influence of alcohol, Ramakanta Patra, IIC of Khajuripada PS allegedly created unpleasant scenes in the busy market on Sunday night.

On Monday, the locals shut down the market and took to the streets demanding strict actions against the police officer. They alleged that the IIC indulged in verbal duel and also thrashed those who opposed his unruly behaviour.

Following this, Kandhamal SP transferred him to the police headquarters in Phulbani.