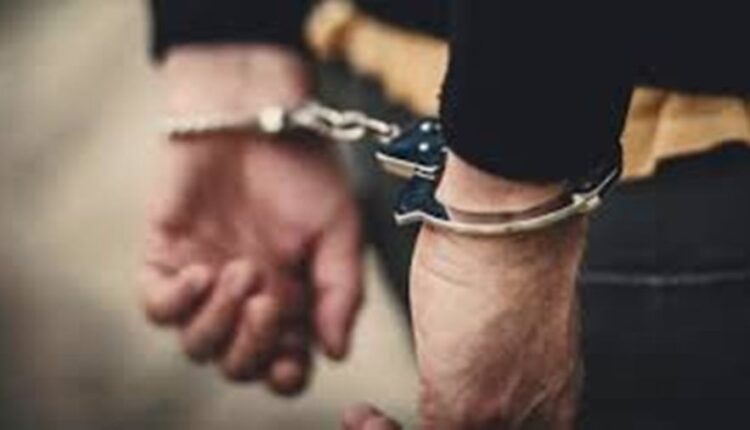 Huge Cache Of Ganja Seized In Mayurbhanj, One Held

Mayurbhanj: A special squad today seized a huge cache of ganja and arrested one person involved in the illegal trade in Mayurbhanj district.

The accused has been identified as Sarat Naik, a resident of Kanyakhunta village under Kaptipada police limit in the district.

Acting on a tip-off, police conducted a raid at Naik’s residence and seized over one quintal of ganja from his house. The cops also raided several other properties belonging to naik and seized around 6.5 quintals of contraband and two cars used in smuggling.