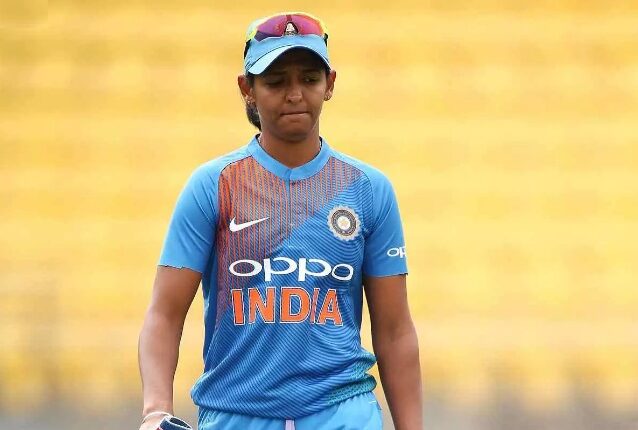 With the ICC Women’s T20 World Cup 2023 fast approaching, teams from around the world are in full preparation for the biggest prize T20 cricket has to offer.

The ‘Women in Blue’ have their eyes set on the ICC Women’s T20 World Cup, but first have to face Australia, who beat India in the finals of the World Cup in 2020. Both teams are strong contenders for the championship and the T20I series will be an opportunity for the teams to study their opposition and gauge their competition ahead of the tournament.

The five-match T20I series begins on the 9th of December, 2022 and will be a perfect preparation for both teams as they try and gain momentum for the ICC Women’s T20 World Cup early next year.

Speaking exclusively on Star Sports show ‘Follow the Blues’ during Asia Cup 2022, Harmanpreet Kaur spoke on how she approaches her captaincy with the Indian women’s team, she said “For me, it is very important keeping all the players together because according to me, everyone should be able to share their views and be treated with equal importance. I know there are a few team performers who can go out and do well for the team, but you still need your other players who are with the team that need to be treated equally too because sometimes, some players need higher support. So, as a captain, and as a leader, it is my responsibility that I go out and speak to them on how they are feeling and how they can improve as a cricketer. So, I think all this is really helping me to lead them on the field. The most positive thing I feel is that they are opening up in front of me because if they don’t open up, then even I won’t be able to help them. They are trusting me, my plans and my powers and all these things are very important. I feel the support we are receiving from the other team members and the efforts the team is putting in is the reason for getting these positive results because if you have that trust on your team, you cannot lag anywhere on the field. So, it’s the trust factor that we have within the team, is the strength we have right now. The reason we are improving as a team and are able to give results every tournament is the trust factor that is helping us.”

Boost Your Workout With These Warmup Exercises