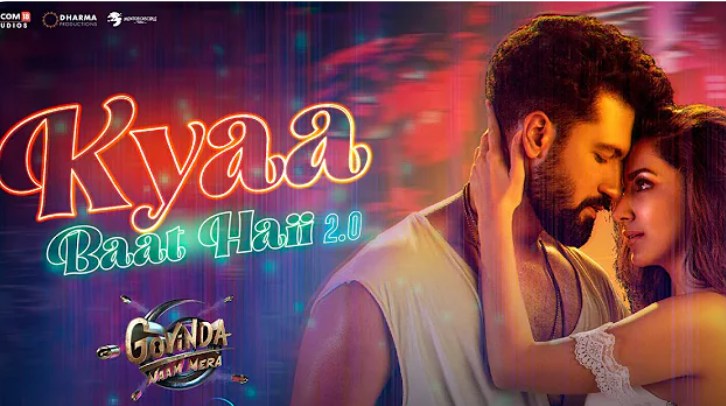 Sharing the song, Vicky captioned it: “Yeh sirf gaana nahi hai, it’s a whole vibe and it’s all yours now! #KyaaBaatHaii 2.0 song out now.” Kiara, on the other hand, wrote: “Get ready for the grooviest tune in town!” Earlier, the makers unveiled two songs from Govinda Naam Mera including Bijli and Bana Sharabi, which had Vicky and Kiara.

In the three-minute-eleven-seconds long video, Vicky and Kiara can be seen flaunting their ‘dancer’ moves as they grooved to the track. Kyaa Baat Haii 2.0 is composed by B Praak and recreated by Tanishk Bagchi, it is written by Jaani. Sung by Harrdy Sandhu and Nikhita Gandhi.

Talking about the film, Govinda Naam Mera is directed by Shashank Khaitan and will be released on Disney+ Hotstar on December 16. The film is being produced by Karan Johar’s Dharma Productions.