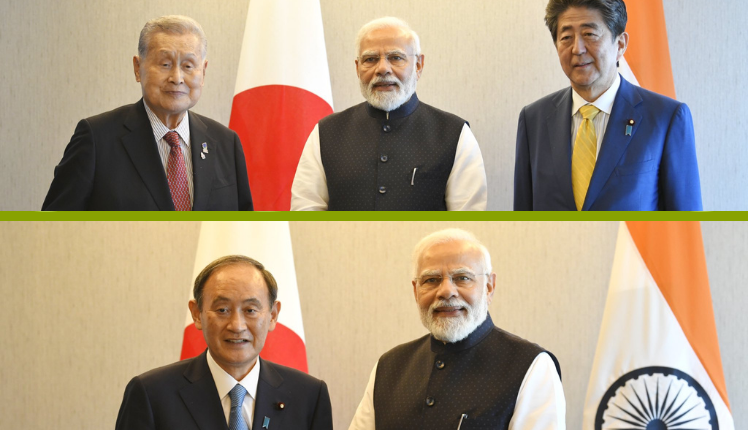 They recalled their previous interactions, including their bilateral meeting on the sidelines of the first in-person Quad Leaders’ Summit in Washington D.C. in September 2021.

The leaders also discussed the broad canvas of the India-Japan Special Strategic and Global Partnership as well as the shared vision of India and Japan for a peaceful, stable and prosperous Indo-Pacific. Discussions were also held on ways to further promote cultural and people-to-people ties.