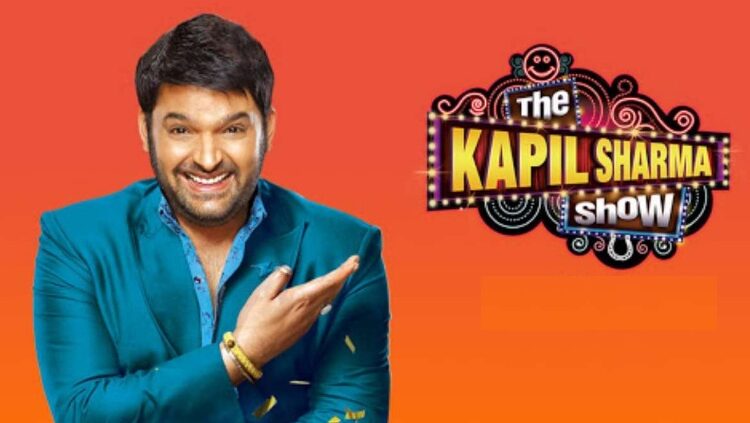 The show, which features Kapil Sharma as the host, Kiku Sharda, Krushna Abhishek, Bharti Singh, Archana Puran Singh and others will go off air in the second week of February. It had started airing from December 2018 and had a successful run for two years.

Contrary to reports, there is no revamp plan.

While makers felt that it would be ideal to take a break as the live audience are not allowed due to the pandemic. Meanwhile, as Films are not releasing, Bollywood actors are not coming to the show for any film promotion.

On the other hand, Kapil Sharma’s wife Ginni is expecting their second child suggesting that the break would be ideal for him to stay at home and focus on giving quality time to the family.