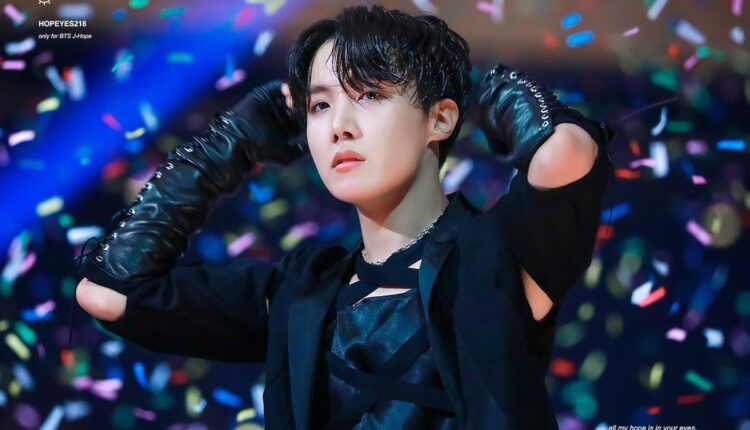 The band’s dedicated fans are making sure he knows he’s loved and to do so they’re sharing his songs, pictures and penning down sweet birthday notes for him on social media.

Happy birthday to Our Sunshine! thank you for being our light and hope during tough times. words can't explain how proud we are of you. you deserve everything, hobi! we wish you the best. enjoy your lovely day💕#HappyBirthdayJhope#HAPPYJHOPEDAY#OurEternalHope #uarourhope pic.twitter.com/ulxtUYdDpe

The Bangtan Boy was trending on Twitter and Weverse on Wednesday too when he ranked fourth among the top 5 ‘Most Followed Korean Acts’ on the world’s largest music streaming service provider Spotify.

Meanwhile, BTS’ agency Big Hit Music announced on fan site Weverse that the BTS will be performing at the PERMISSION TO DANCE ON STAGE concert in Seoul on March 10, 12 and 13.