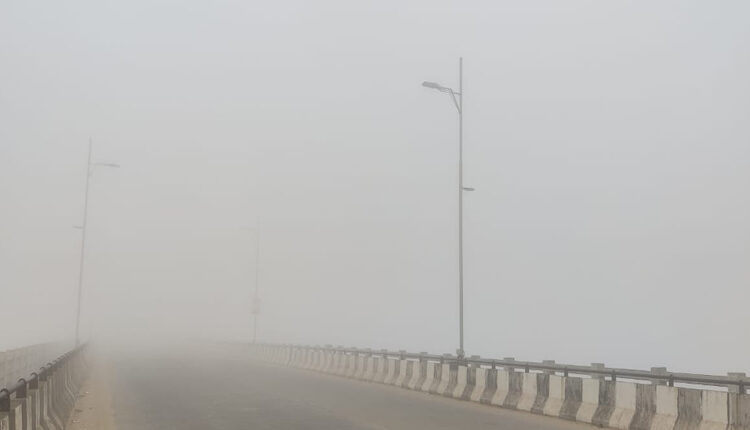 Bhubaneswar: Fog continued to blanket several places of Odisha including in the Twin Cities of Bhubaneswar and Cuttack for a second consecutive day on Monday.

Vehicular movement in the morning hours was also affected due to the same.

Similarly, shallow to moderate fog is very likely to occur at one or two places over the districts of Bhadrak, Balasore, Mayurbhanj, Keonjhar, Kandhamal, Jajpur, Angul, Jagatsinghpur and Cuttack on January 27.