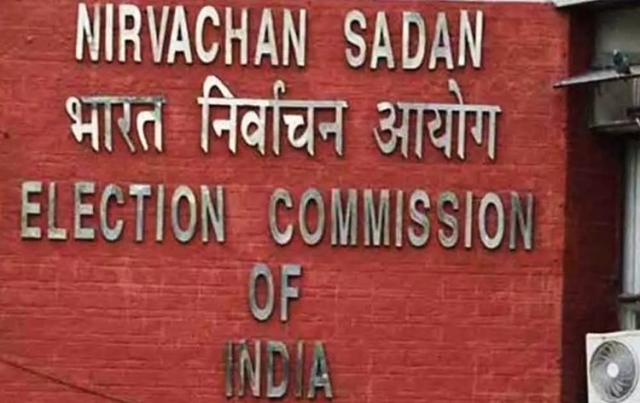 New Delhi: The Election Commission will hear the warring factions of the Shiv Sena led by Uddhav Thackeray and Eknath Shinde on December 12, official sources said on Tuesday.

They said the symbol dispute of the party has reached the stage of “substantive hearing”. December 12 has been set as the date for first personal hearing of the two factions and the required order was issued on Tuesday.

The poll panel has also directed both the groups to submit any further statement or documents by 5 PM, December 9.

Keep Your Mind Sharp With These Brain Games