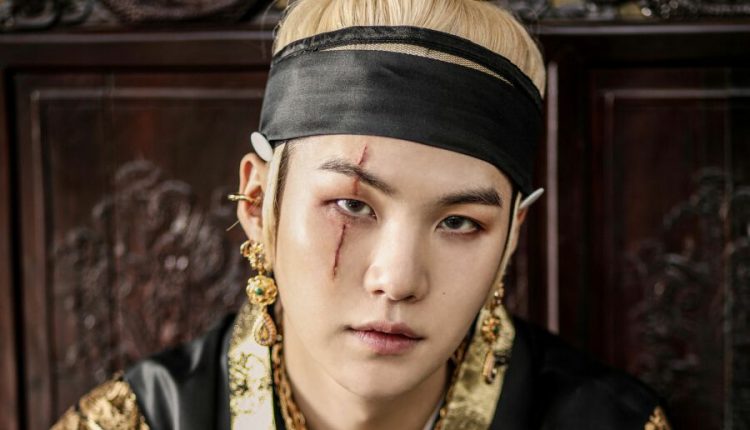 With this, Suga is now the only the second Korean male soloist in history to surpass 400 million views with a non-OST music video on YouTube. The first position, for those unaware, was bagged by PSY for the song ‘Gangnam Style’ which has now crossed over 1 billion (which is a 1000 million) views.

BTS member Suga collaborated with PSY earlier this year for a solo song called That That. It is a rage. Suga has not just composed the song but also helped with the lyrics, featured in the MV and also grooved alongside the living legend. Recently, at the MAMA awards, Psy and Suga’s collaboration, That That, won the Best Collaboration and Best Dance Performance Solo.

“Where are the so-called victims?” – Blackmailing accused Archana Nag