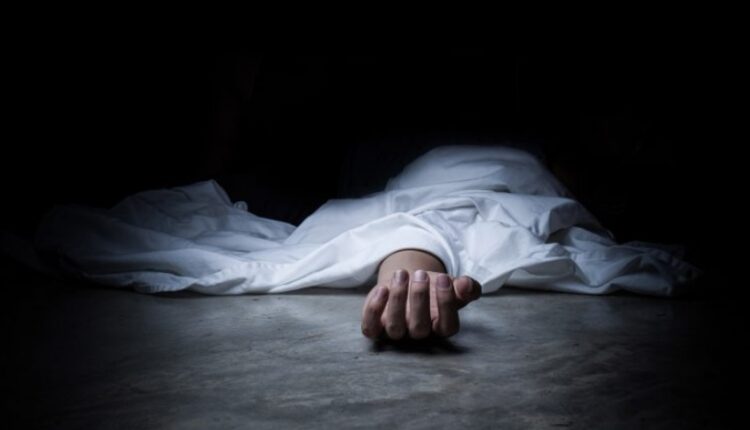 Balasore: The body of a youth was found hanging from a tree in Soro locality of Balasore district on Saturday.

The deceased has been identified as Sharat Nath (35), a resident of Hatasahi area under Soro police limits.

According to reports, the matter came to the fore after some locals spotted the body hanging from a tree today morning and alerted the police about the same.

On being informed, police reached the spot and recovered the body for post-mortem.

Though the exact reason behind the death is yet to be ascertained, it is suspected that the youth might have committed suicide late last night.