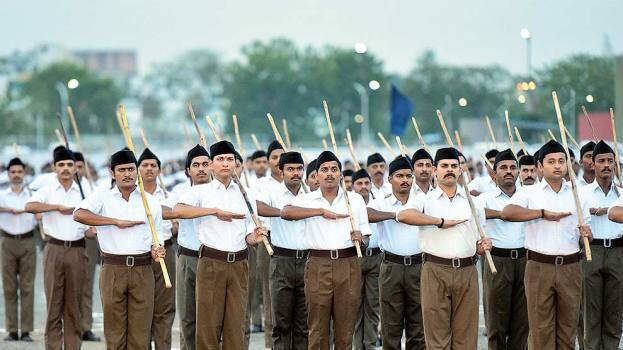 Pune: A high alert has been sounded at the Rashtriya Swayamsevak Sangh headquarters in Nagpur after inputs of terror threat from Jaish-e-Muhammad.

According to reports, the matter came to fore after a terrorist believed to be affiliated with the Pakistan-based Jaish-e-Mohammed (JeM) terror group was arrested and during interrogation, spoke of some members of the group conducting a reconnaissance of some buildings in Nagpur.

While a case has been registered in this regard, on the other hand, the Nagpur Crime Branch has formed a team to locate the terrorists.