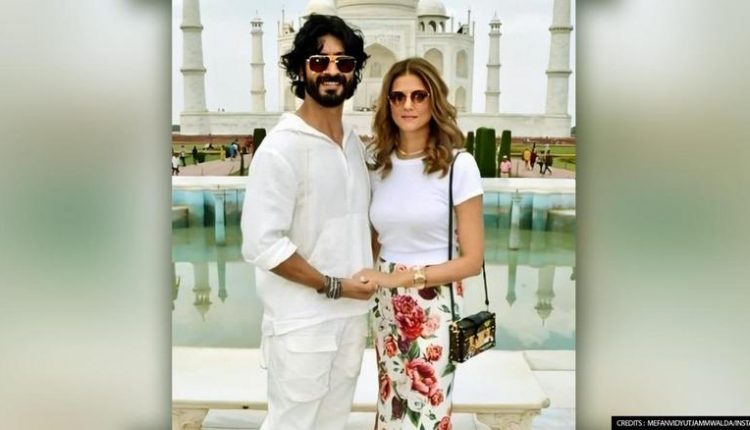 New Delhi: Actor Vidyut Jammwal, who was rumoured to be dating designer Nandita Mahtani, has finally made his relationship official on Monday. Vidyut and Nandita took to Instagram and made the official announcement.

Jammwal is one of Bollywood’s top action heroes. He made his debut a decade ago with the John Abraham starrer Force.

On the work front, Vidyut announced the launch of his production house Action Hero Films. He also announced IB 71 as his first feature as a producer in association with director Sankalp Reddy, who will be helming the film. Currently, the actor is shooting for Khuda Hafiz 2, a sequel of his 2020 release.

Another Low Pressure Area Over BOB Likely By Sept 17: IMD