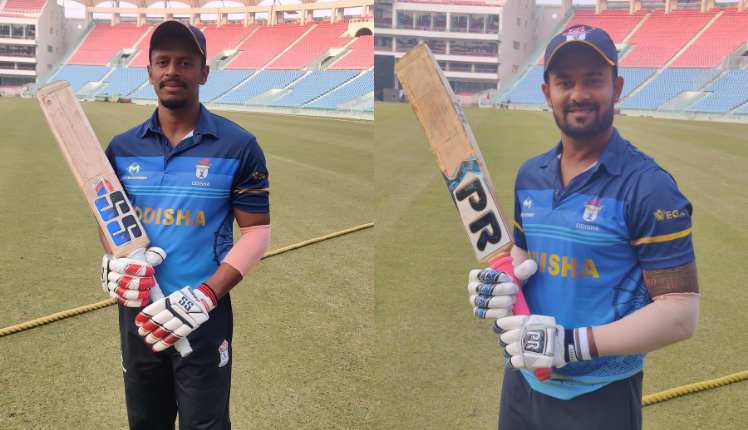 Cricketers Abhishek Raut and Subhranshu Senapati have been selected to be auctioned for the IPL-2022.

According to a media release, the two players from Odisha have featured in the IPL-2022 player’s auction list among as many as 590 ace cricketers set to hammer during the two-day mega auction planned to take place in Bengaluru o February 12 and 13.

Earlier, 5 players under the aegis of the Odisha Cricket Association had registered for the IPL auctions.

OCA Secretary, Sanjay Behera, President, Pankaj Lochan Mohanty along with other office bearers have congratulated and wished success to the eligible players.