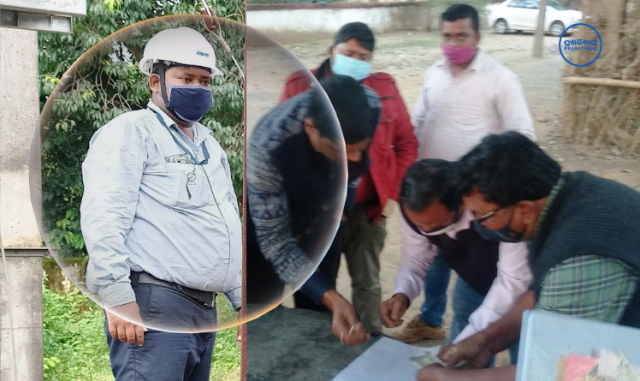 According to reports, a contractor, Asit Sahu, working with the discom, was allegedly being harassed by the accused engineer who had been demanding Rs 10,000 for clearance of a pending bill.

With no other options left, Sahu knocked on the doors of the Vigilance department and a trap was laid to apprehend Behera.

On Tuesday afternoon, Behera was on his way to the Baripada division office in the company car when the complainant stopped him near Nuabasana MDR 45 Road and handed him the bribe amount of Rs 10,000.

In the meantime, the anti-corruption wing sleuths zeroed in on the accused engineer and recovered the colour-marked notes from him. He when then taken to the Baripada Vigilance department for further interrogation.