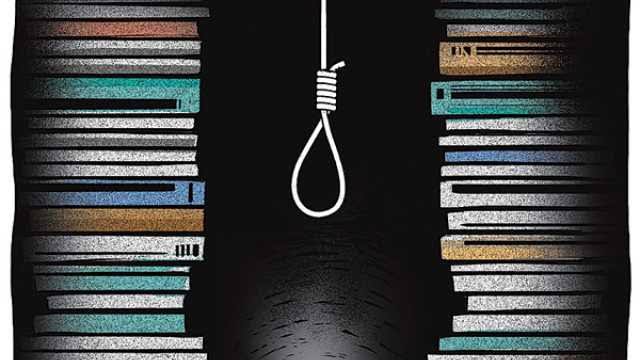 Two Get Death Penalty For Gang Rape, Murder Of Minor Girl In Jagatsinghpur

Jagatsinghpur: A POCSO court on Tuesday awarded death penalty to two persons for gang-raping and killing a minor girl in Tirtol area of Jagatsinghpur district.

The court has also released two others due to lack of evidence against them.

The incident had taken place in 2014 when Seikh Asif and Seikh Akil had forcibly picked up the 8-year-old girl to an undisclosed place and killed her before gang-raping her.

The minor girl of a minority community from Manumahala village in Krishnanandpur panchayat under Tirtol police limits. The accused duo had forcibly taken her to an abandoned house and committed ghastly crime while she was returning from a local market

The girl was found lying in the house with multiple injuries on her body. She had been taken to a nearby hospital where doctors declared her dead.

The incident had triggered an outcry in the area.

Spice Up Your Evening With Chatpata Katori Chaat