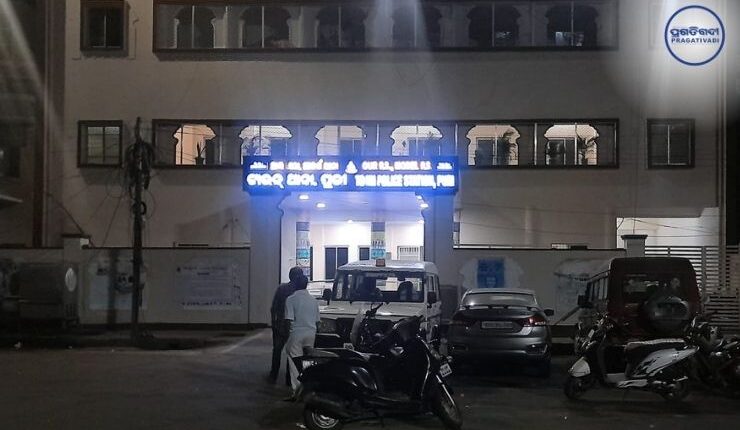 According to police, Two of the detained persons are believed to be the prime conspirators of the murder. They have been identified as Kalia Singhari and his son Dolagobinda.

After nabbing the father-son duo, Puri Town police has started interrogating them.

Meanwhile, the police did not give more details about the detention but the prima facie indicates that the Singhari father-son duo is the prime accused of Pratihari’s murder.

It is pertinent to be mentioned that Pratihari, a former member of the Jagannath Temple Administration managing committee, was shot dead close to his house at Barabati Jagaghara under Town Police limits on March 16 over suspected past enmity.

According to sources, two miscreants came on a motorcycle and opened fire on Pratihari. He was rushed to the district headquarters hospital here but was pronounced dead by doctors.

He was killed in the same manner in which former BJD councillor and servitor Taluchha Bhagaban Mohapatra alias Guna Singhari was murdered in August 2012.

Meanwhile, it is suspected that Pratihari’s murder was a fatal come out of their past enmity as the detained father-son duo is the relative of Guna Singhari.

It may be mentioned here that the deceased, Krushna Chandra Pratihari, and four others were recently acquitted in the sensational murder of Guna Singhari.