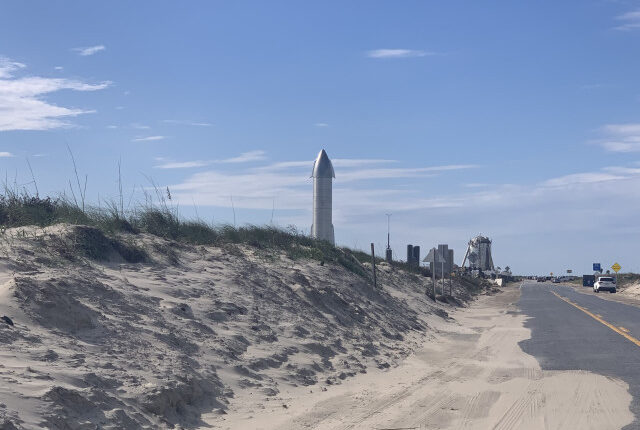 Florida: SpaceX’s Starship SN10 became the first Starship prototype to successfully lift off, flip itself, and land. The vessel, however, exploded shortly after landing. SpaceX has not yet clarified the cause of the explosion.

The Starship SN10 spacecraft touched down successfully after a high-altitude test flight today (March 3), a major milestone for the company and its crewed Mars ambitions. But the vehicle didn’t manage to hold itself together, exploding about eight minutes after landing.

SpaceX is developing Starship to get people and payloads to the moon, Mars and other distant destinations, and to fly any other missions the company requires.

Elderly Man Trampled To Death By Elephant In Subarnapur