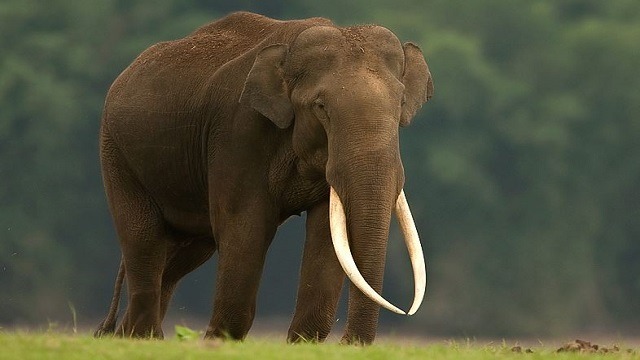 Elderly Man Trampled To Death By Elephant In Subarnapur

Subarnapur: An elderly man was trampled to death by an elephant at Pandkital under Ullunda forest range in Subarnapur district on Wednesday night.

The deceased has been identified as 60-year-old Narayan Bhoi, who was staying at his daughter’s house in the village for the last few days.

According to sources, the incident occurred late last night while Narayan was fast asleep when the wild tusker broke into the house.

The pachyderm then dragged Bhoi outside the house and trampled him to death.

On being informed, forest and police personnel reached the spot and recovered the body.