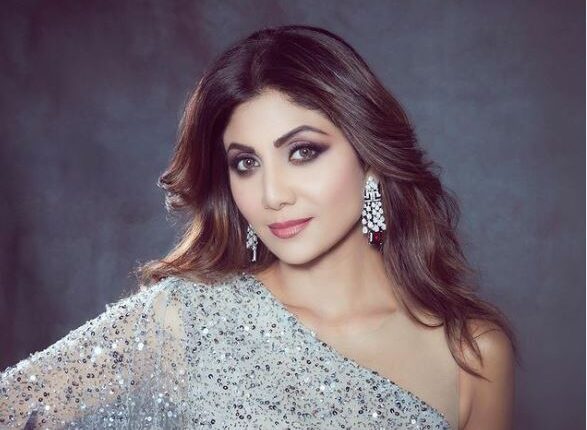 Mumbai: Bollywood actress Shilpa Shetty, who never fail to surprise her followers with her posts. Now, the Hungama 2 actress gave a glimpse of their shoot shenanigans on her Instagram stories 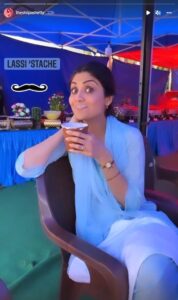 It’s worth noting that Shilpa recently announced the release of her upcoming film Sukhee. Sukhee is a Sonal Joshi directorial and produced under the banners of Gulshan Kumar and Bhushan Kumar’s T-Series in association with Vikram Malhotra and Shikhaa Sharma’s Abundantia Entertainment.

Meanwhile, Shilpa was last seen in Priyadarshan’s much talked about Hungama 2 which marked Meezaan Jafri and Pranitha Subhash’s big Bollywood debut. The movie also featured Paresh Rawal, Ashutosh Rana and Rajpal Yadav in key roles. As of now, she is seen judging the new season of India’s Got Talent with Kirron Kher, Badshah and Manoj Muntashir.

Follow These Golden Rules To Make Your Perfume Last Longer