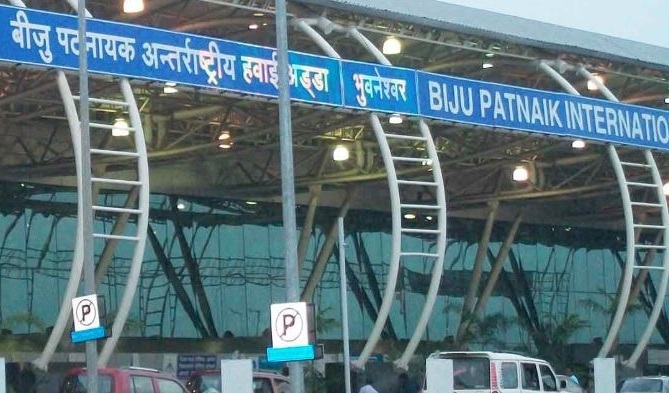 Bhubaneswar: A red alert has been issued for the Biju Patnaik International Airport (BPIA) in Bhubaneswar owing to the bomb threat for the Delhi Airport.

Informing more about the red alert, Bhubaneswar Airport Director Pravat Ranjan Beuria said it is a part of the routine measures ahead of Independence Day to strengthen security to tackle such threats.