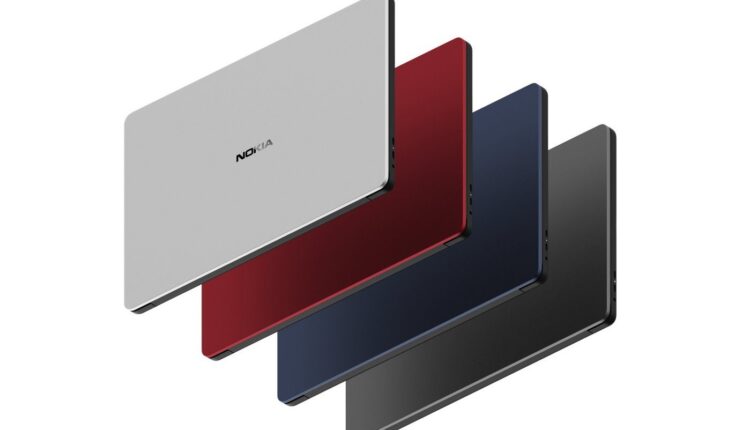 A French licensee called Off Global announced a licensing agreement with Nokia to launch a high-end Nokia PureBook line under the pre-existing MyNokia brand.

According to the company via Twitter, they will facilitate the design, manufacturing, go-to-market strategy, and sales of the new Nokia laptop range.

#Thread
We are proud to announce the brand licensing agreement to launch @MyNokiaOfficial branded laptops! pic.twitter.com/6JtXFddFRM

The Nokia PureBook line was launched last year and is met with rave reviews from Indian consumers. First, it delivers all the nitty-gritty in both the display and sound department, then it features a very capable processor, high-capacity SSD storage, backlit keyboard, and a sturdy but elegant magnesium-aluminum chassis. All at a very affordable price.

Unfortunately, Nokia and Flipkart’s partnership doesn’t cover overseas sales. This means, unless we get another licensee outside the Indian subcontinent, we won’t be getting our hands-on with the Nokia PureBook anytime soon. Thankfully, we wouldn’t have to wait for too long for that to happen.

Introducing the new Nokia PureBook Pro, a laptop suited for both personal and professional users looking for an easy-to-use device with no compromise on performance or price. Coming soon to Western Europe, Northern Africa, Thailand and Canada. pic.twitter.com/aaSLx2eTon

The high-end Nokia PureBook Pro has a 17.3” Full HD IPS LCD display. However, there is no mention if, just like the X14, it will support both Dolby Atmos and Dolby Vision.

The machine runs on Windows 11 powered by Intel Core 12th Gen Intel Core i3-1220P, 8GB of DDR4 RAM, and a vanilla 512GB SSD which the Nokia website claims to be both upgradable.

Unfortunately, the only metal on its chassis is the top cover which is made from aluminum. The machine supports Windows Hello though, and the same backlit keyboard.

The Nokia PureBook Pro 17.3 is available in four colorways namely Blue, Dark Gray, Red, and Silver. There is also a version with a smaller 15.6″ display which comes with the same color choices.

According to Off Global, market roll-out should start in Western Europe, Northern Africa, Thailand, and Canada, with plans to reach additional 22 countries by the end of 2022. As of now, the price isn’t revealed yet.

Uber drivers to decide to complete or cancel rides in advance!