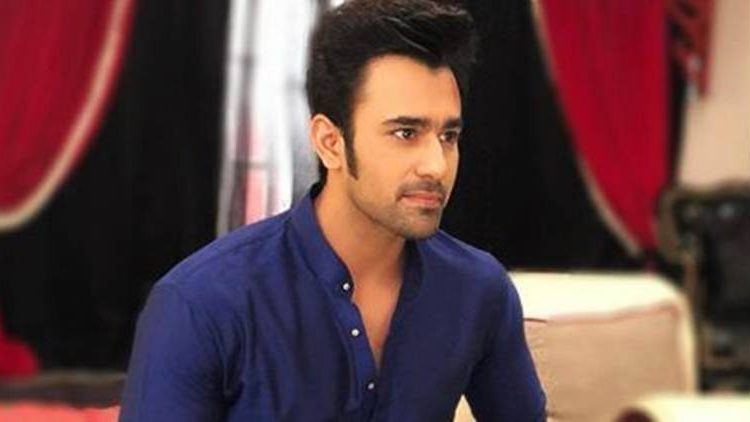 Mumbai: Television actor Pearl Puri (31) was arrested by Waliv police on Friday on charges of raping a minor girl.

He has been remanded to police custody along with five others.

Police said that it is an old case in which a minor girl had alleged that Puri had taken sexual favours from her by promising her a career in TV serials.

Pearl’s Naagin 3 co-star Anita Hassanandani spoke in his support. Sharing a photo with him on Instagram, she wrote, “Woke up to some nonsensical news bout @pearlvpuri I know him! It is NOT true … canNOT be true…. all lies. I’m sure there is more to it. And the truth will be out soon. Love you @pearlvpuri #ISTANDWITHPEARL.”