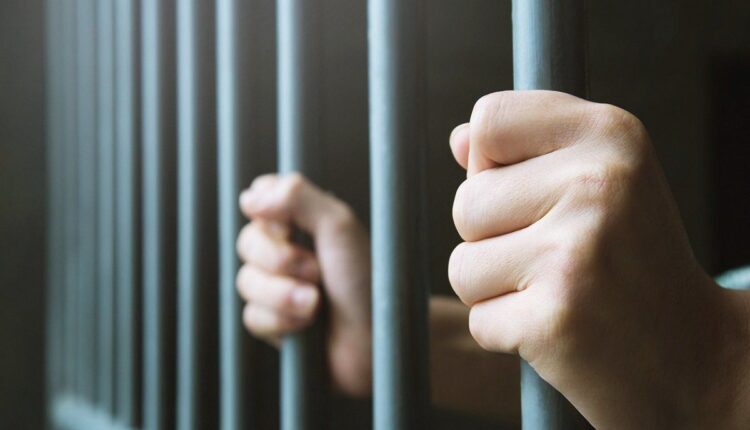 Man gets 10-year Rigorous Imprisonment for rape in Deogarh

Deogarh: A Fast Track court here on Wednesday sentenced a man to 10 years of Rigorous Imprisonment (RI) after convicting him of raping a girl in 2014.

A case was registered by the Reamal police station on March 18, 2014 in connection with a rape case in Purunapani village. According to the complainant’s report, the Riyamal police registered a case and were investigating the incident.

As the case was jurisdiction, the accused Sanu Munda absconded and remained elusive for seven years.

Following a Non-Bailable Warrant (NBW) issued by the court, the accused was nabbed on March 12. He was then produced in the court and sent o judicial custody. Today the Fast Track Court delivered its judgement.