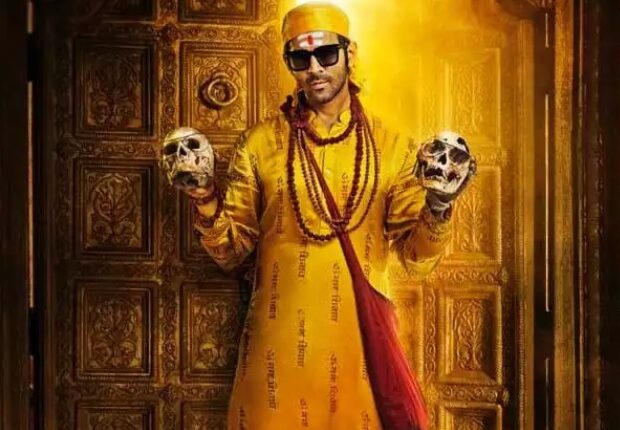 The makers of the film announced the release date along with the posters.

Bhool Bhulaiyaa 2 is a sequel to the 2007 horror-comedy starring Akshay Kumar and Vidya Balan. The Priyadarshan-directorial that released in 2007 was a remake of the 1993 Malayalam psychological comedy-thriller Manichitrathazhu.

The film is produced by Bhushan Kumar and Krishan Kumar under their banner T-Series and Murad Khetani of Cine 1 Studios.

Meanwhile, Bhool Bhulaiyaa 2 is Kiara’s second release for 2021 as Shershaah co-starring Sidharth Malhotra is scheduled to release on July 2.