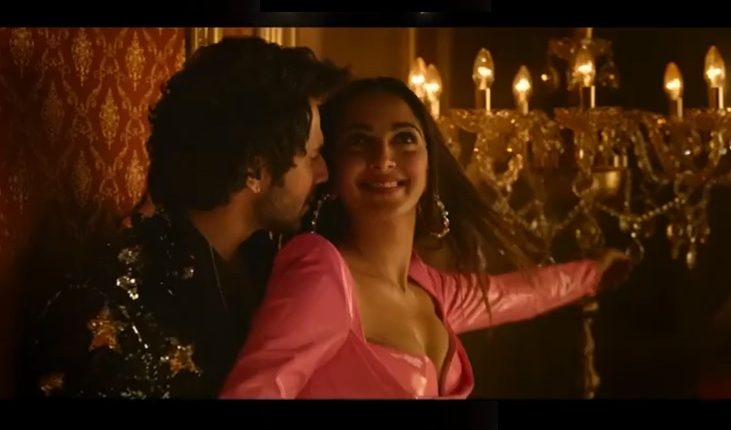 Mumbai: The makers of JugJugg Jeeyo today released a new song Duppata from the film. Sung by Diesby, Chapter6, “Duppata” is a rehash of “Dupatta Tera Satrang Da,” which has been written by Shamsher Sandhu and sung by Surjit Bindrakhia.

This is the third remake song in the film. The makers have so far released three songs — “The Punjababban Song”, “Rangisari” and now, “Duppata.”

Directed by Raj Mehta, the film will release on June 24 in cinemas.