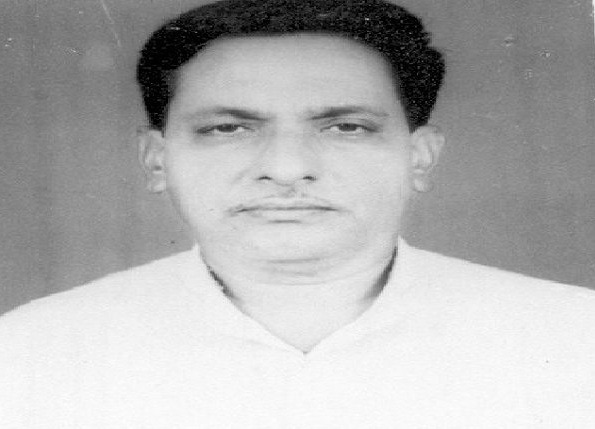 Bolangir: Former MLA of Patnagarh, Bibekananda Meher breathed his last on Sunday morning. He was 79.

According to reports, Meher was suffering from kidney ailments and undergoing dialysis for the past two years. His condition deteriorated and he was referred to SCB Medical College and Hospital. However, he died on the way to the hosiptal.

Meher entered into politics in 1962 as a Seva Dal organiser. During the Emergency in 1975, he was jailed for one year.

In 1997, he won from the Patnagarh Assembly seat as a Janata Party candidate and then as again as a Janata Dal candidate in 1990.

He was the government deputy chief whip of Assembly in 1977 and the president of the Bolangir District Janata Party from 1981 to 1983.