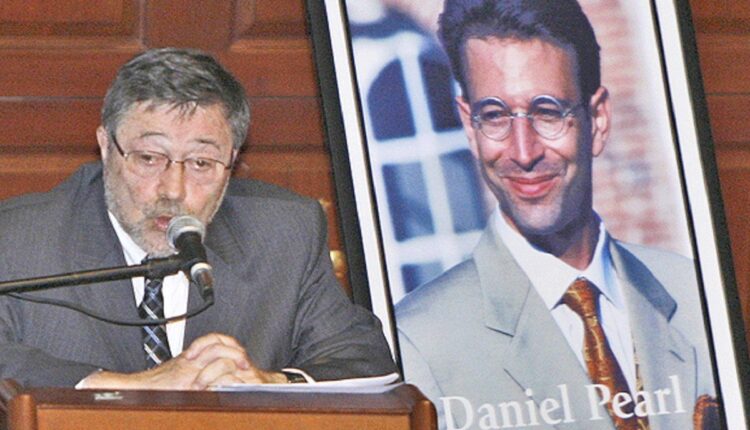 Paris: The acquittal of American journalist Daniel Pearl’s murderers is likely to go against Pakistan, according to observers.

The observers said the exit from Financial Action Task Force (FATF) grey list looks difficult for Pakistan as some European countries have taken a stand that Islamabad has not acted upon certain points that were mandated by the action plan.

The virtual FATF plenary will be held in Paris from February 22 to 25. In October 2020, the previous FATF plenary concluded that Pakistan will continue in its ‘grey list’ till February 2021.

The report also said that France was not happy with Pakistan’s response to the cartoon controversy which had resulted in widespread protests against France across the world.