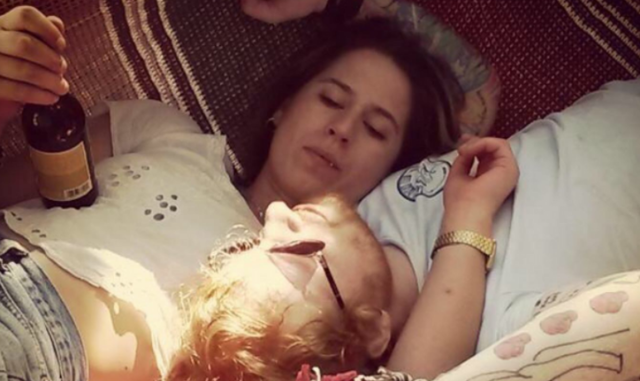 Ed Sheeran and his wife Cherry Seaborn have welcomed their second child together, a daughter. The singer took to his Instagram handle to reveal the news in a surprise announcement.

He wrote in the caption, “Want to let you all know we’ve had another beautiful baby girl. We are both so in love with her, and over the moon to be a family of 4 x.”

Ed and Cherry had welcomed their first child, daughter Lyra Antarctica Seaborn Sheeran, in September 2020. They had announced her birth in a similar manner by sharing a picture of a pair of socks.

Ed and Cherry, who were childhood friends and high-school classmates in Sheffield, England before they started dating in 2015, have been married since January 2019. They kept their relationship out of the spotlight, but Ed had revealed in a rare interview with People that they reconnected at singer Taylor Swift’s Fourth of July party in 2015.

RRR on Netflix and Zee5 from today