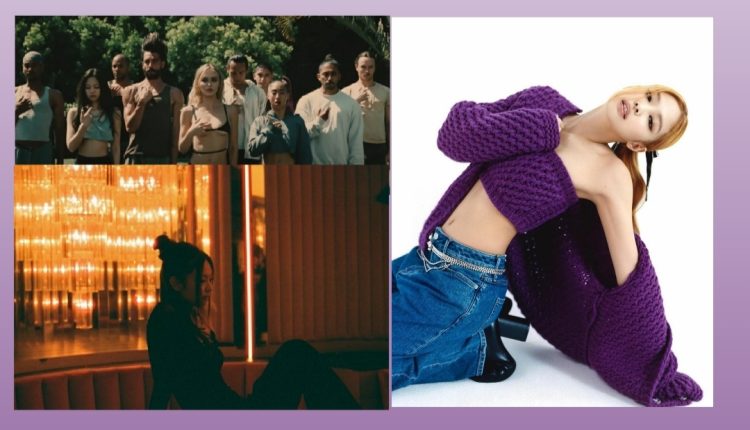 Seoul: BLACKPINK’s Jennie Kim will appear in HBO‘s The Idol alongside Abel “The Weeknd” Tesfaye and Lily-Rose Depp.

In her first appearance, Jennie and the other background dancers form artful shapes around Depp; in the K-pop star’s second scene in the trailer, she wears a distressed gray crop top and black shorts, and is fully immersed in the intricate hand movements of a different dance. Toward the end of the trailer, Jennie swaps choreographed moves for carefree ones at a party.

While there is an official teaser now, an exact release date for The Idol has not yet been confirmed.