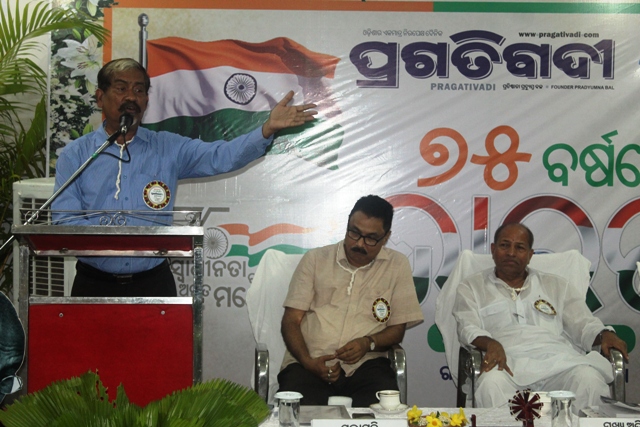 On the Day 3 of the celebrations, the event started with the hoisting of the national flag, floral tributes to Mahatma Gandhi and Pradyumna Bal, founder of Pragativadi, and the singing of a patriotic song by the guests and staff of Pragativadi. 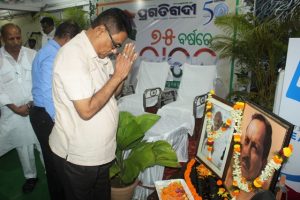 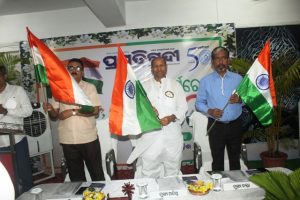 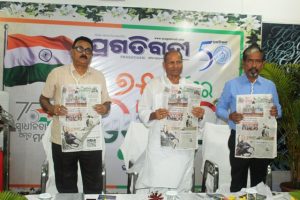 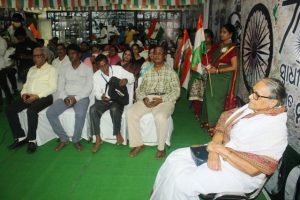 Speaking on the occasion, Prof. Kumar Bar Das shed light on Gandhism and deliberated why Gandhiji always laid emphasis on small-scale industries for the development of the country.

He said that today Odisha is to be industrialized even though there are many big industries. Gandhiji always talked about social values. But the leaders of the next generation could not accept it. As a result, nothing new could be done in these 75 years, he said and added that “we are growing in knowledge, but we are out of relevance. Whether it is politics or economics, social involvement should increase, as Gandhiji used to say”. 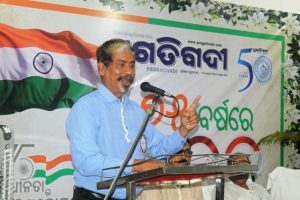 “Scientists are looking for life on Planet Mars, but cannot find goodness in life on Planet Earth. Today’s Indians can feel proud for 100 reasons, but we will be ashamed for 1000 reasons because we have moved away from Gandhism, he added. 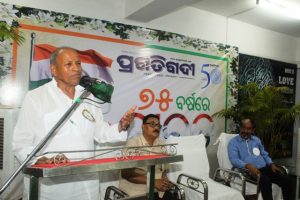 Chief Guest of the event MLA and former minister Amar Prasad Satpathy said that Pragativadi is celebrating its golden jubilee at a time when the country is celebrating Azadi Ka Amrit Mahotsav to mark 75 years of independence. The word “Maha” is a symbol of our Odia culture such as Mahaprabhu, ‘Mahaprasad’ etc. But the greatesness of all this will come when people understand its greatness. People need to understand the democratic system, he opined. 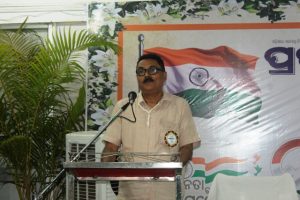 The event was presided over by Secretary of Utkal Gandhi Smarak Nidhi, Jayant Das, while Executive Editor & Publisher of Pragativadi, Birupaksha Tripathy coordinated the sessions.

In last, the guests felicitated the representatives of the freedom fighters of the state. 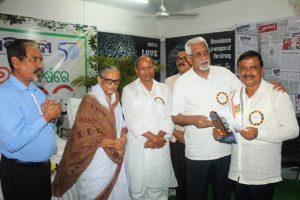 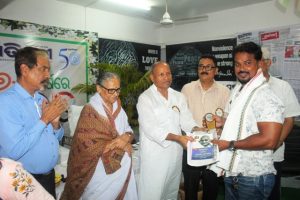 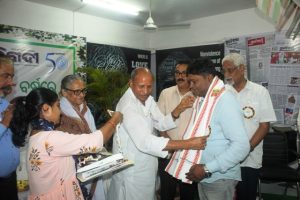 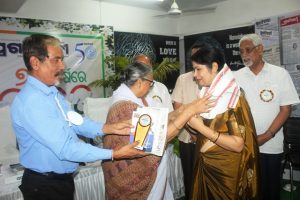 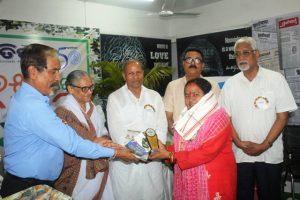 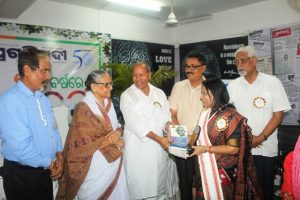 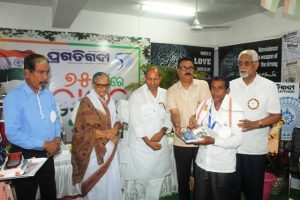 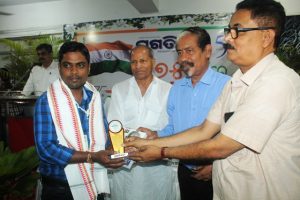 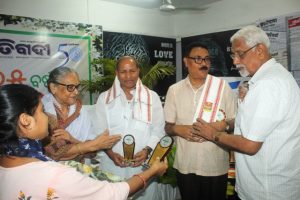 It is pertinent to mention here that Pragativadi is also celebrating its Golden Jubilee Year which coincides with the country celebrating the 75th year of India’s independence. 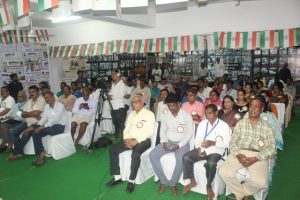