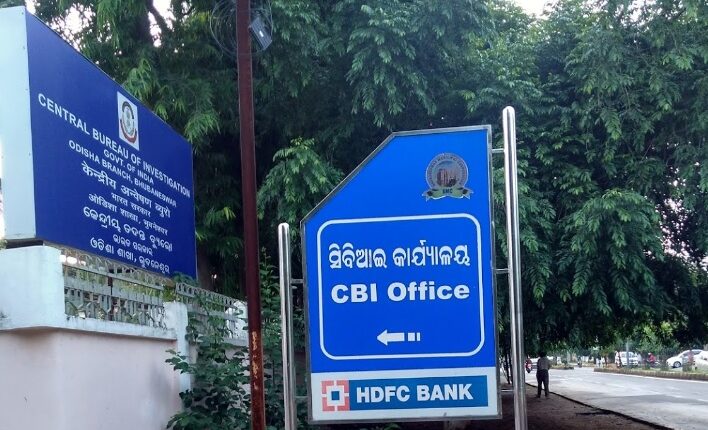 The court also dismissed the bail plea of accused Debapriya Mohanty. It, however, granted bail to builder Sisir Dash, who is another accused in the case. The court also rejected the central agency’s plea to take the accused on further remand for nine days.

The CBI had earlier arrested seven persons in the case. All of them were today produced before the court by the agency.

The CBI had on August 4 raided the office and residence of Mahima Mishra on allegations of bribery. The searches were also conducted at the office of Orissa Stevedores Limited (OSL) in Badapadia locality of Paradip town in the case. The CBI sleuths recovered Rs 84.5 lakh during searches at various locations in Cuttack and Paradip.