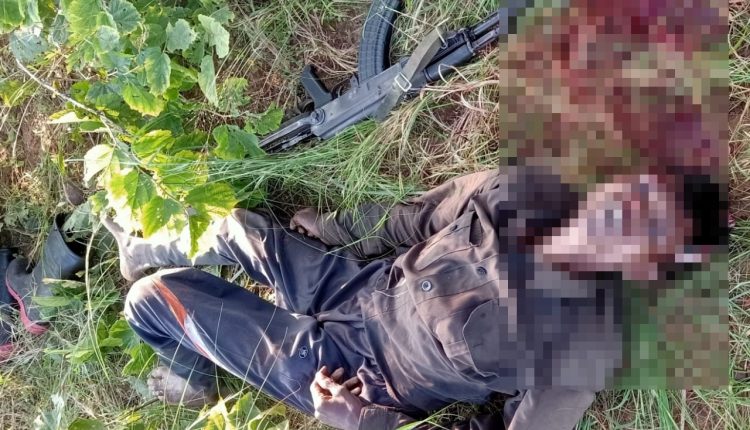 3 Naxals Gunned Down In Encounter In Ch’garh-Telangana Border

Malkangiri: Three Naxals were killed in an encounter with security forces in Telangana and Chhattisgarh Border on Monday morning.

The spot of the encounter is reportedly under the jurisdiction of the Peruru police station of the Wazedu mandal of Mulugu district.

A gunfight had started between Naxals and security forces earlier in the morning and the Mulugu district police and Greyhounds were involved in the operation at Venkatapur.

Following this, three ultras were neutralised in the operation, and ammunition was seized from their possession and the police have recovered a self-loading rifle (SLR) and two AK-47 guns from the deceased.

Meanwhile, security has been tightened in villages with Maoist presence along the Telangana-Chhattisgarh border, in the light of the police encounter.

Man Dies, Another Critical After Being Hit By Mini-Truck In Banki