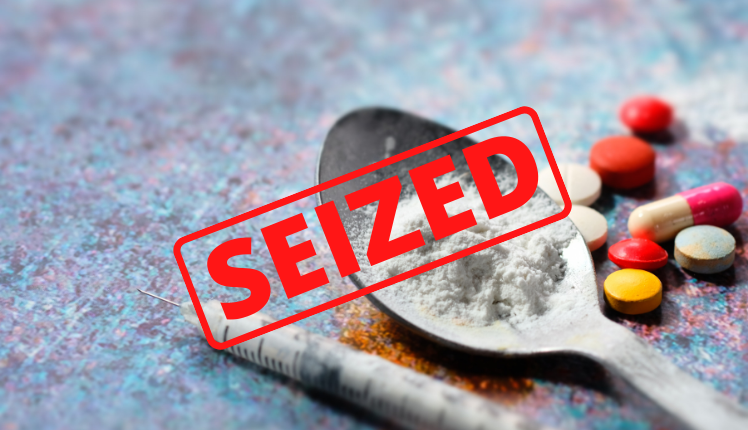 The Special Task Force and Cuttack Sadar police conducted a raid near Ansupa lake under Banki police limits on Saturday. During the raid, two alleged drug peddlers Jumesh Kumar Sahoo of Chendipada and Hemant Kumar Pradhan of Athagarh were arrested.

Brown sugar weighing 1.33 kg was seized from their possession along with a car and other incriminating materials. The accused were booked under Sections 21(c)and 29 of NDPS Act 1985 and forwarded to the court, the STF stated.