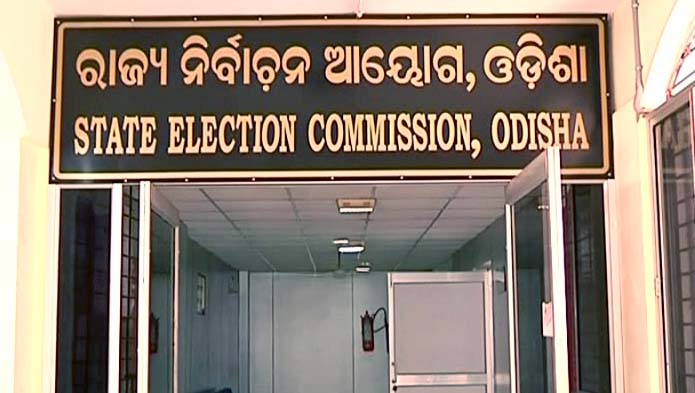 Bhubaneswar: The Election Commission has issued certain restrictions as per the poll preparedness for the Padampur By-poll scheduled for December 5. The campaigning ended on Saturday following which preparation for the election has taken place.

As the campaigning ended on Saturday, the Collector, SP and Returning Officer have been instructed to ensure that all political party workers, Star campaigners and candidates to leave the constituency area by 4 pm on Saturday. All community halls, guest houses, hotels should be checked thoroughly, the CEO stated through press realease.

The CEO has also directed the district administration to ban sale or distribution of liquors or the substances of similar nature in hotel, restaurants, shop or any other place 48 hours before the poll.

Similarly, no person shall conduct any exit poll and publish or disseminate the result of any exit poll during the period from 7.00 a.m. till 4.30 p.m. of poll day. Violators shall be punished with up to 2 two years imprisonment, it added.

Canvassing within 100 metres of the booth is banned.

All the EVMs to be used in the poll have been commissioned in presence of contesting candidates.

“In case there is any defective EVM or malfunctioning EVM comes to our notice on the Poll day, guidance of Sector Officers or Trained Engineers shall be taken”, the release read.

In case of need, the EVM Unit(s) will be replaced from the stock of Reserve EVMs available with Sector Officers.