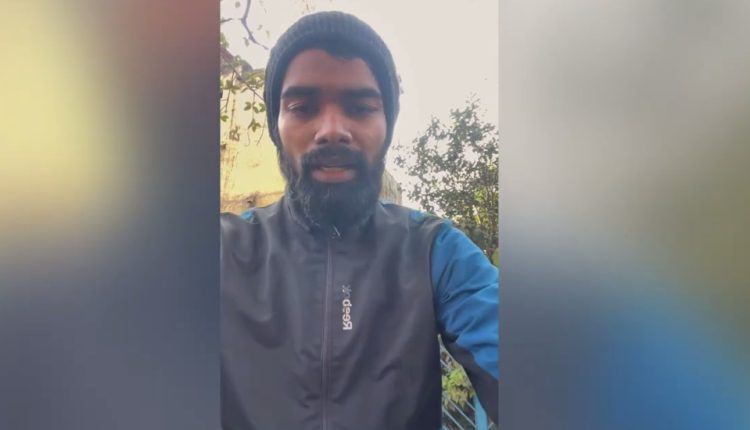 Puri: A drone video captured from close proximity of Puri Srimandir has gone viral on social media platforms again raising eyebrows on the security and safety of the 12th century shrine.

The Kolkata-based YouTuber Animesh, who shot the video, sought apology and said”I was unaware that Srimandir is a no flying zone.”

As per reports, the video of ‘Nilachakra’ and the aerial view of the 12th-century temple have been taken by a drone. The video went viral after it was shared by one Krushna Chandra Padhy on his social media account. The clip was earlier uploaded by Animesh on his YouTube channel Animesh YouTube.

The 5 minute 43 seconds video is covering aerial views from Nilachakra to Singhadwara.

“I work for Tourism Department. I had come to Puri to shoot a documentary. With permission from a police official, I took the drone shot of Srimandir,” said Animesh.