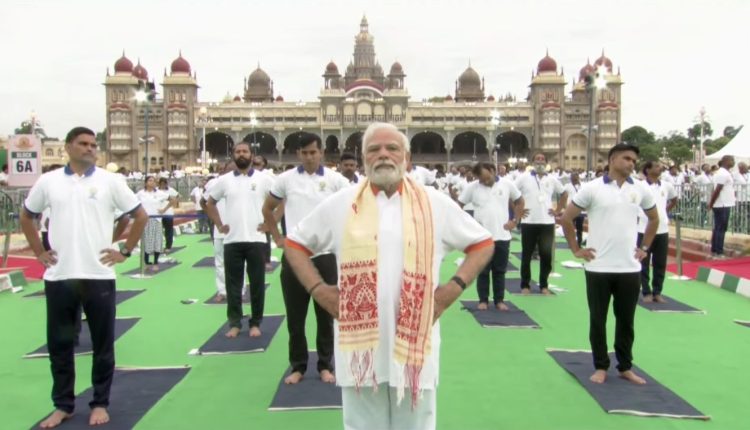 Since 2015, the International Day of Yoga is celebrated worldwide on 21st June every year. The theme for this year’s Yoga day is “Yoga for Humanity”.