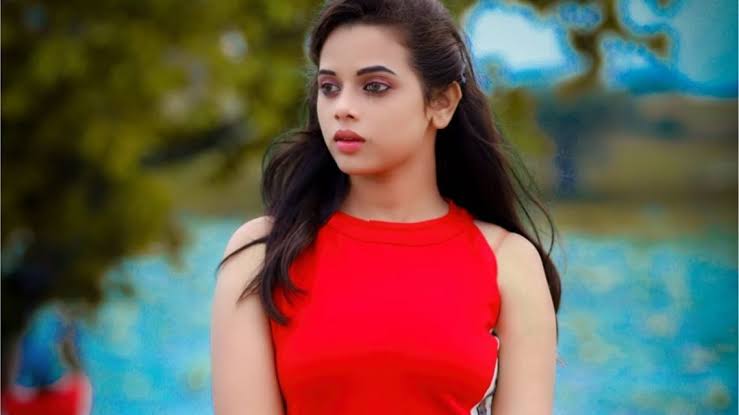 Bhubaneswar: In a new twist regarding the death mystery of Odia television actress Rashmirekha Ojha, whose body was found hanging in her rented house in Bhubaneswar on Sunday, another youth’s name has popped up after an audio clip went viral on Monday.

As reported earlier, actress Rashmi lived in a rented house with her male friend Santosh Patra. Now, an audio clip has surfaced which is a conversation between Santosh and Rashmi.

As heard from the audio clip, Rashmi is annoyed with Santosh when the latter asked why Raja had blocked him. Rashmi said, why he had called him (Raja) and it was not required to create an unnecessary blunder. Moreover, Rashmi also termed Raja as a psycho and asked Santosh to stay away from him. To this, Santosh said, “I will show my power if he tries to confront me in Bhubaneswar.”

On the other hand, Bhubaneswar DCP Prateek Singh has cleared that it is a clear case of suicide.

“As per the spot investigation, she (Rashmi) used her ‘odhni’ to hang herself. We had recovered a mobile, laptop and a handwritten note. As per the note, she was going through a severe mental depression. She has held none responsible for taking such an extreme step,” said Singh during a presser.

“Even we haven’t received any complaint from the victim’s family in this regard. We are investigating this from all angles. As per the landlord, she had rented the house for two months with her male friend. The landlord hasn’t yet shared any other information or hasn’t filed any complaint. After obtaining the post-mortem report, we will decide on the next steps. Moreover, we are also waiting for the reports of forensic analysis of mobile and laptop,” Singh added.