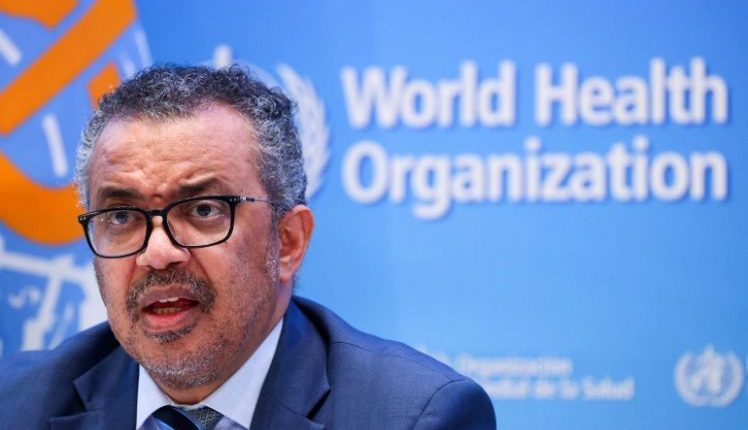 WHO Asks Nations To Protect Children From Contaminated Medicines

United Nations/Geneva: In the wake of fatalities among children linked to cough syrups and medicines made by manufacturers based in India and Indonesia, the WHO has issued an “urgent call to action” to countries to detect and respond to incidents of falsified medical products and protect children from contaminated medicines.

The World Health Organisation (WHO) said that over the past four months, countries reported several incidents of over-the-counter cough syrups for children with confirmed or suspected contamination with high levels of diethylene glycol (DEG) and ethylene glycol (EG).

The cases are from at least seven countries, associated with more than 300 fatalities in three of these countries, with most young children under the age of five. The WHO said the contaminants are toxic chemicals used as industrial solvents and antifreeze agents that can be fatal even in small amounts, and should never be found in medicines.

“WHO is releasing an urgent call to action to countries to prevent, detect and respond to incidents of substandard and falsified medical products,” the global health agency said.

Since October last year, the WHO has issued three global medical alerts over substandard paediatric medicines and syrups.

The four “substandard products” were identified in the Gambia and reported to the WHO in September 2022.

Earlier this month, the WHO issued an alert to warn against the use of two “substandard” cough syrups manufactured by Marion Biotech, India that have been linked to the deaths of 18 children in Uzbekistan.