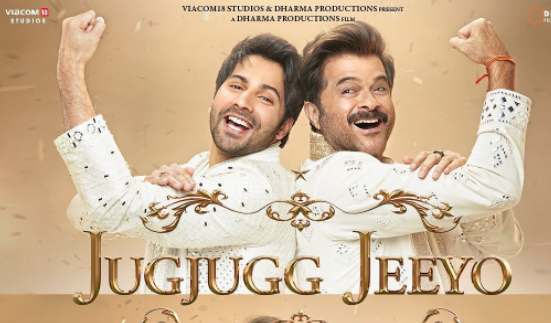 New Delhi: Varun Dhawan has shown off his dancing skills as he grooves to JugJugg Jeeyo’s song Dupatta from his upcoming project JugJugg Jeeyo.

Varun shared a fun video as he grooved to his movie’s latest song and wrote, “One shot for the king #duppata #jugjuggjeeyo @adil_choreographer thank u so much.” Even Tiger Shroff couldn’t stop himself and wrote, “Crazy long shot bro” to which Varun sweetly replied, “thanks brother”.

Meanwhile, JugJugg Jeeyo is slated to release on June 24 this year. The movie is said to revolve around post-marital issues and the plot comes with a lot of humour.