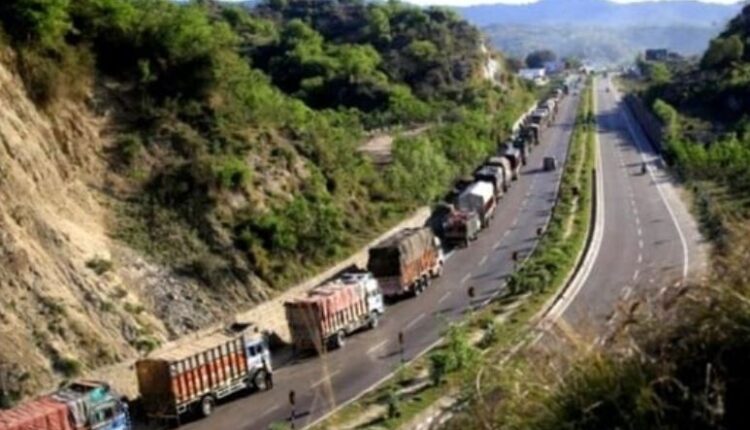 According to the officials, over 1,000 vehicles were cleared from Srinagar to Jammu on Friday, after which landslides and shooting stones at multiple places in Ramban district again blocked the highway.

On the other hand, all vehicles stranded on the highway are parked at safe places, a department official said.